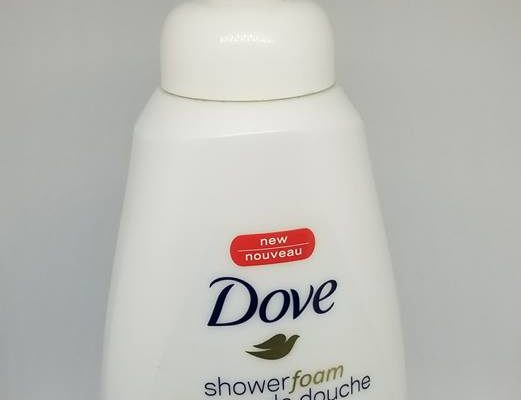 I have always liked using Dove Shower products and never really had anything bad to say about them. When I was asked to take part in a Chick Advisor Product Review Club for Unilever ‘A Selection Of Personal Care Products’ I was happy to put in my two cents. Dove’s Shower Foam Sensitive Skin was one of the first products that I used of the three.

My initial thoughts upon receiving soap was how much I liked the bottle/container that it came in. It was pretty sleek and had a pump (which in my opinion is always a bonus because of how easy it is to use in the shower). I also really liked the scent because it had a certain freshness about it. Now onto the actual product itself. I’m not going to lie, I wasn’t to fussy on it. I thought the foam was really runny and it didn’t lather up so much. For me that’s a big thing with shower gels and soaps, I like the lathering aspect of it all. I thought that it did it’s job and my skin did feel extra smooth after all was said and done. Again, I just didn’t like the lack of the lather.

I recommended Dove Shower Foam Sensitive Skin to my sister as she has eczema and her skin is rather sensitive to most products out there on the market, she also thought that the soap didn’t lather much. I would only recommend this to those of you who could care less if your soap lathers up or not. I do give bonus points for the packaging, smell and the whole after feel of your skin. 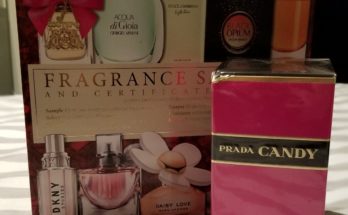 FRAGRANCE SAMPLER & CERTIFICATE FOR HER Review 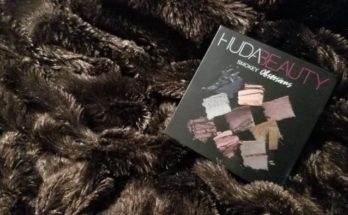 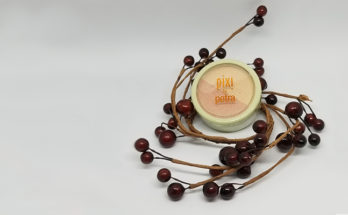 View all posts by admin →

This right here is 💯 we all have tested differe

Woah it's been a while. Hope you're all doing well

So happy we hit up Fallsview Casino before they cl

Always love the skin YOU'RE and who YOU are ! #mot

Not only great achievement s take time ALL achieve

ACTION is what will make the difference ! I hope Y

YOU have to be able to deal with all the bullshit

Accept the good & the bad and find peace withing Y

Get out there and do something that scares YOU thi

YOUR life is YOURS to change, no one else can do i

Always enjoy the process and learn from the journe

Always look ahead with a positive attitude. Find h

Make this month all about helping inspire others.